I didn’t want to go out the other night.
I mean I really really was looking forward to a bowl of ramen and a game of rummy possibly a movie.

But I pushed through it.  Stevo helped get me going.
We settled for a shwarma close by and then decided NO.
We were up (it was 9 pm), dressed, and in Valencia on the 1st Saturday night of the Falles Festival (runs until March 19th).  We were hitting the town!
SO
GLAD
WE
DID

Everything I’ve read about Falles in Valencia basically says it’s an incredible experience but quite frankly you need to be there to really GET it.
I’ve flicked through the articles and thought ok, it’s a street festival, fireworks and a parade of monuments they set on fire at the end (my condensed version for you).

These writers are probably right.  No one can do it justice.
I’m going to try.

The streets have the usual groups of people wandering around, standing at Tapas bars or sitting at small tables on cobblestone streets.
Same old, same old (eye roll here cause this Same Old is actually a beautiful thing).
But I was in a meh mood and not transitioning easily into a Saturday night state of mind.

It started with the neon street decorations.
Bright and colourful.
Each street in competition with the next for the most brilliant display.

As far as the eye can see.
The entire downtown core is closed off to traffic.

We decided to get a beverage (bebidas).

Setting the Scene
We plunked ourselves down outside an obscure Irish bar on a side street, Guinness in hand to watch the people walk by.
– Students joking around, talking animatedly over each other.
– Tourists from all over looking around themselves kind of wide eyed like tourists do.
– Twenty something girls laughing hysterically trying to teach their willing male companions how to do the can-can down the street.
All bathed in the warm glow of the street lamps.
Surrounded by chatter and laughter.

Two realizations hit me hard.
Hard like the weight of something that you can’t see being dropped onto your heart.
No, your soul.

#1   I was right
That young girl who scoured the weekend travel sections putting together elaborate plans of multi country Eurail passes whisking her around Europe until she ran out of money (and probably longer) was right.
I was right about my reasons to travel.
Being a young person and experiencing THIS vibe, this international community would have been worth every damn penny.  An education you can’t get in a book.
The adventure of jumping on a plane and getting lost and found at the same time.
Imagining all the new, interesting people I would meet, possibly friend material.
One of a kind experiences and life altering moments – whatever that meant I wanted a piece of it.
I can honestly say, sitting there out on the street, I took comfort in the fact that even though it didn’t play out that way back then, my instincts were bang on.
I was right.

#2  I am grateful
I tried to shake the urge to travel for so long but that need to just go would-just-not-stay-quiet.
It caused unrest and anxiety.  It didn’t fit into the world I lived in.
However it refused to be quiet.
To just go away.
It was never going to go away.
So eventually I stopped trying to squash this very big part of me.
Stopped apologizing and started to dream once again.
You can’t hide from your true self.
Once you realize that, the layers will start to peel back and open you up to a whole new world of experiences and like minded people.

Once you make a decision the universe conspires to make it happen.
~Ralph Waldo Emerson~

I was grateful to be sharing this realization and beautiful night with my guy.
A person who sees the beauty of this moment the way I do.
The bartender.
Just kidding – STEVO!

It was a big moment and it came straight out of left field for me.
I don’t mourn that youthful dream as lost, I celebrated knowing myself and being here now.

With my big life realizations out of the way and our glasses empty it was time to move again.
We headed back into the centre square. 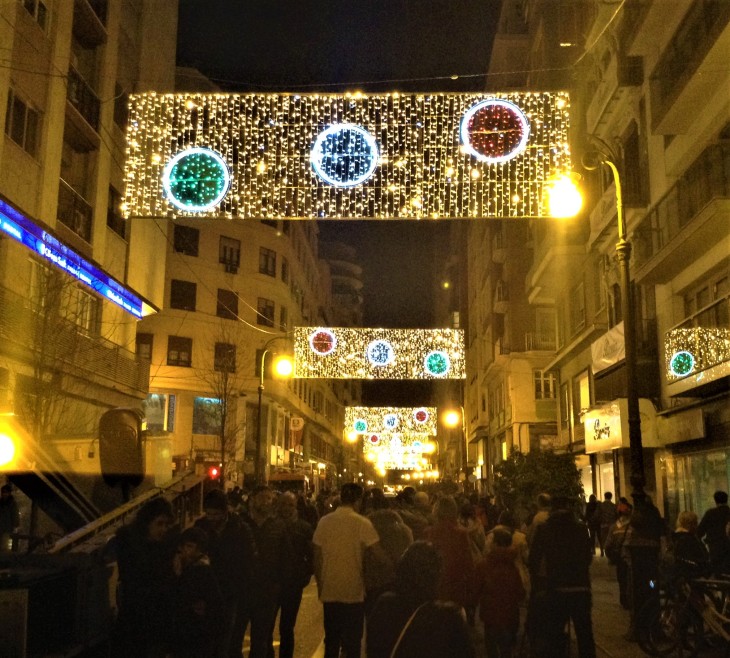 That was the direction of where we parked the car.
No rush.  Just wandering.

Everyone seemed to be gathering here.
This happened yesterday afternoon and ended up being the loudest firecracker (gunpowder) display we’ve ever seen.
The streets were packed, just like they were yesterday.
Barricades started going up.

Maybe there’s some other Fallles thingy going to happen?
I wasn’t interested in hanging out to listen to firecrackers again – yesterday was good but you can hear them anywhere you are so why stand in the crowd?
But we kind of got boxed in, and being Saturday night it really felt like EVERYONE in Valencia was gathering here for something epic.

Midnight came.
The crowd started to whistle and clap.
People on roof tops and balconeys lit up their phone lights, waving them back and forth and then most of the streetlights went out.

The fireworks began.
Epic is the right word.

Here is the finale of the 6 solid minutes of awesomeness (watch to the end they really amp it up).

So about last night…
It was a good one! 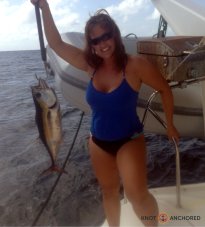 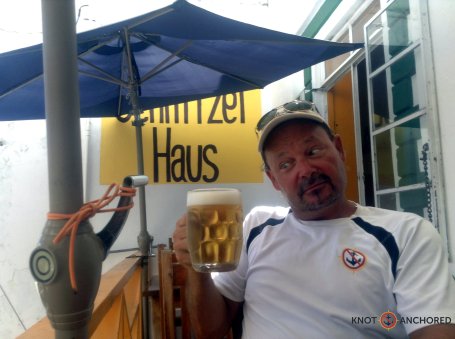 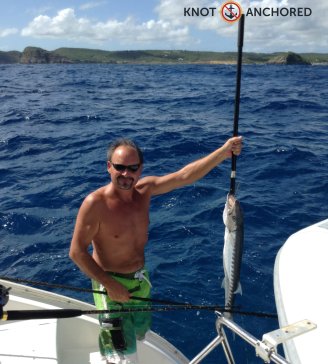 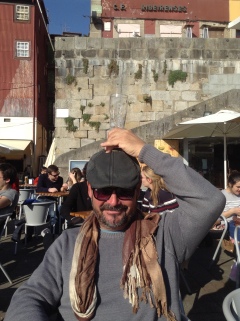 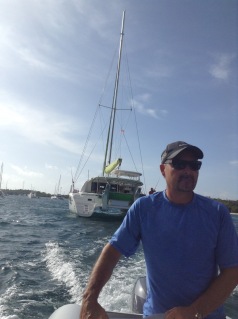